At Billy Back Excavating, our team brings decades of combined experience to serve you and your business. Below is an example of the services we offer. 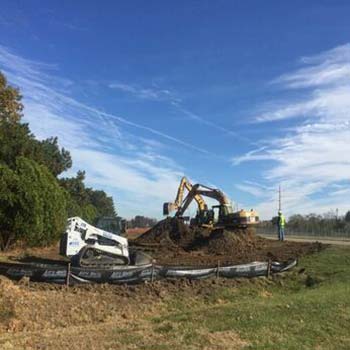 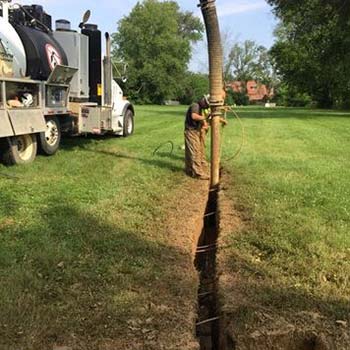 Quality service, in time and on budget

PLEASE COMPLETE OUR CONTACT FORM FOR QUESTIONS OR A FREE ESTIMATE